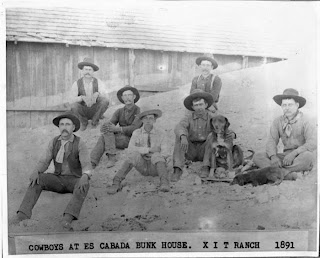 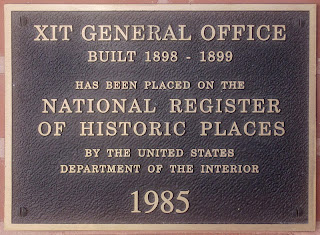 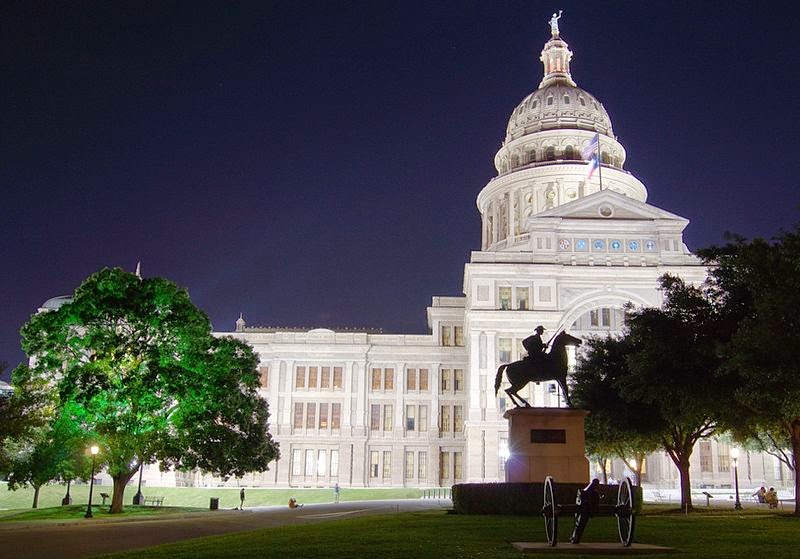 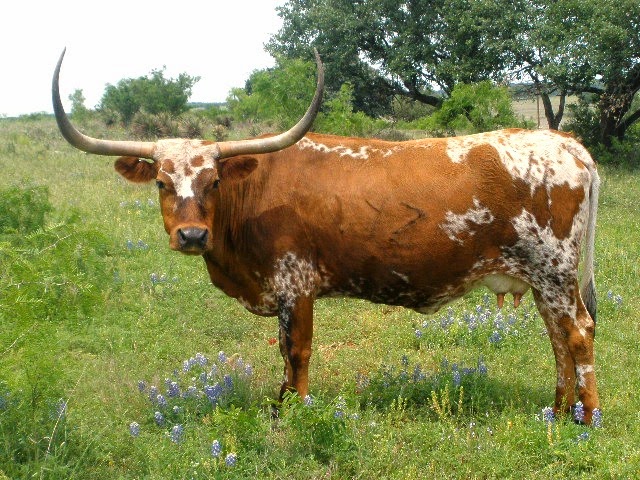 That's amazing! I grew up all over Texas and I never heard of it. Where I lived, there was an area of roughly 5 miles (to my knowledge) that one rancher owned. I have a lot of weird stories about that. My grandparents still live on his former property.

I think that's understandable, Rachel, because it wasn't in operation for very long when you think about it, and when it was sold it was divided up into many parcels.

Very interesting read! Thanks for taking the time to put together some interesting history.

Thank you for reading! If you ever have any special requests, or would like to guest post on a topic of special interest to you, just let me know!

Some talk too much without saying anything! at least here I find what looks so clear and precise...