Baca: How the Young, Tough, Elfego Baca Fought and won the Frisco War 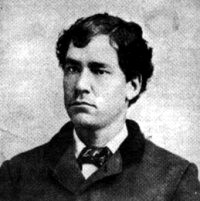 Deputy Sheriff Elfego Baca was 19 years old when he made his name as a fearless lawman and became a popular New Mexico folk hero. Photo courtesy of Legends of America.

A young deputy, new to his job, arrests a bad cowboy and makes everyone angry. Dozens of men chase the deputy into a building and shoot it full of holes--estimates claim 4000 bullets in 30 hours. The building looks like a block of cheese. They believe the man is dead, then they smell something cooking. The deputy not only survived, he was frying bacon and eggs for breakfast.

Sound like a scene from The Lone Ranger or a black and white Western? This one's a true story. 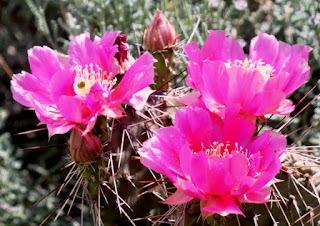 New Mexico is a place of great beauty, abundant wildlife, and exciting stories and legends, but it also has a violent past, from the Navajo death marches to Billy the Kid, there are true stories to be told in every town. This story, the story of young Deputy Sheriff Elfego Baca is fascinating because it is a mixture of truth and legend, but ultimately, the young man's survival is nothing short of a miracle. The story may have changed a bit in the retelling, but you really couldn't ask for more witnesses to the event!

The Early Life of a Legendary Hero

It's always best to start a story in the middle, but I already gave you a few juicy details, so lets jump back to the beginning. Baca was born in 1865 in Socorro, New Mexico. 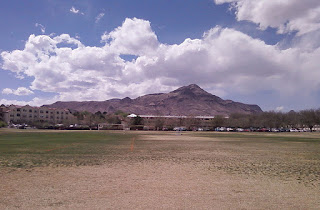 Like all great heroes, he has a legendary birth. According to EPCC Libraries and Borderlands, Baca's pregnant mother was playing a game called Las Iglesias, (softball) and when she jumped up for a fly ball Elfego popped out. So it's not as exciting as the Virgin Mary's tale. He may not have landed in a manger full of hay, but he fell onto the grass!

Another story tells of how Baca was kidnapped by Navajo while still a baby, boiled in oil, then returned to his family unharmed. When he was 15 he claimed he was friends with Billy the Kid. (Billy the Kid spent a lot of time in New Mexico, but he was not in the state when Baca was 15). 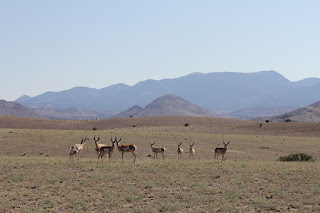 Pronghorn Antelope with the Magdelena Mountains in the background. Photo by CibolaLover.

As in most of the Southwest, New Mexico had its share of prosperous mining operations in the 1800s. In 1867 silver was found in the Magdalena Mountains and the area was suddenly flooded with nearly 3000 miners seeking their fortunes, as well as prostitutes, entertainers, gamblers and gunfighters. Socorro's reputation changed overnight to that of a party town.

Elfego Baca was no longer a child and wanted to prove himself. He had a mail order deputy badge and a stolen gun. This is where the story becomes a bit confusing for me because apparently Baca was in Reserve, New Mexico, trying to help with the troublemakers that had transformed Socorro into a rough town, but according to my memories of the years I spent in New Mexico the two towns would have been far apart. Regardless, Baca somehow ended up in reserve because there was trouble from all the miners who arrived in the mountains and in Socorro. Stay with me--it gets better.

There were three plazas in Reserve where the cowboys liked to cause trouble. Baca overheard a story from Frisco's Deputy that drunk cowboys at Milligan's Saloon tied another cowboy to a post and used him for target practice. It was a horrid sight for the people of the town, but the deputy of Frisco refused to arrest the cowboys, fearing for his own life.

It is not known if the deputy officially deputized Baca or, as another story claims, Baca deputized himself with his mail order badge. Regardless, Baca made an authoritative decision and went in search of the cowboys. He found them. He challenged a man named Charlie McCarthy who promptly shot Baca's hat right off his head. Baca responded by arresting the man and McCarthy and his friends started shooting at Baca. One man was killed by his own horse. 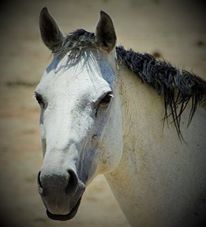 Baca was a brave man, especially for 19 years old, but he was also in over his head and grossly outnumbered. After a brief and likely phony trial the cowboy McCarthy was fined for drunk and disorderly. Baca realized he was in trouble and crept from the courtroom with his hat pulled low over his eyes. A mob formed and chased him into an adobe shack with dirt walls that were below ground level--this is what likely saved him, or course.

One cowboy--William Hearne--actually tried to open the door and Baca responded with gunfire, killing Hearne instantly and sparking what became known as The Battle of Frisco, or The Mexican War, or the Baca County War.

A Short, but Miraculous Battle

It didn't take long for 80 more cowboys to surround the building. They all took cover and started shooting at the building for approximately 36 hours while Baca lay still and quiet on the dirt floor. It grew dark and the cowboys, believing they had killed Baca, slept, but no one was willing to check the door. When they awoke the next morning, to their amazement they saw smoke coming from the adobe structure that was shot full of holes, and their stomachs started growling as they smelled the bacon cooking in a pan inside the "holey" building.

Baca surrendered to Socorro Deputy Frank Rose for the killing of Hearne. He was charged with murder and in August of 1885, Baca was found not guilty. 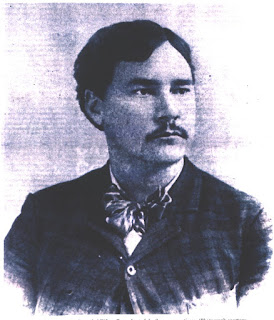 The Hero Becomes a Legend
Of course, with a story like that it didn't take long for the hero to become a legend. Baca held many political offices in his lifetime and even ran for congress. Eventually, Disney made a film about his life, and there was also a television series about Baca, but in my opinion his later life deserves a second post because it distracts from the beauty of the story of Baca's miraculous survival when the 19 year old man survived a shootout with 80 cowboys by lying on a dirt floor of an adobe shack.

Holy moly, that is fascinating! I love history and this is a period of time where I lack a lot of knowledge of it, so I'll be looking forward to your posts! Have a great rest of the weekend and week!

Thank you! I love history, too. I first heard this story while living in New Mexico many years ago and thought it was just one of those stories people pass around, then I saw it on a television show about the Old West and realized there might be something to it, looked it up, and sure enough the young man saved himself by lying on the floor! It does make sense when you think about it, but I wish the building was still standing. Actually, it probably crumbled to the ground shortly after the shootout with that many bullet holes! Lol!

What a fascinating story! This would make a great movie. :)

He was a fascinating person. I believe there was a movie made about him, and possibly a television series. I'm planning a second post about Baca.

This story is a fascinating piece of Americana. You had me hanging every word.

Thank you! I've often wondered if it was true from the first time I heard it, so it was very exciting to do a bit of research and discover it really did happen! Thanks for reading!